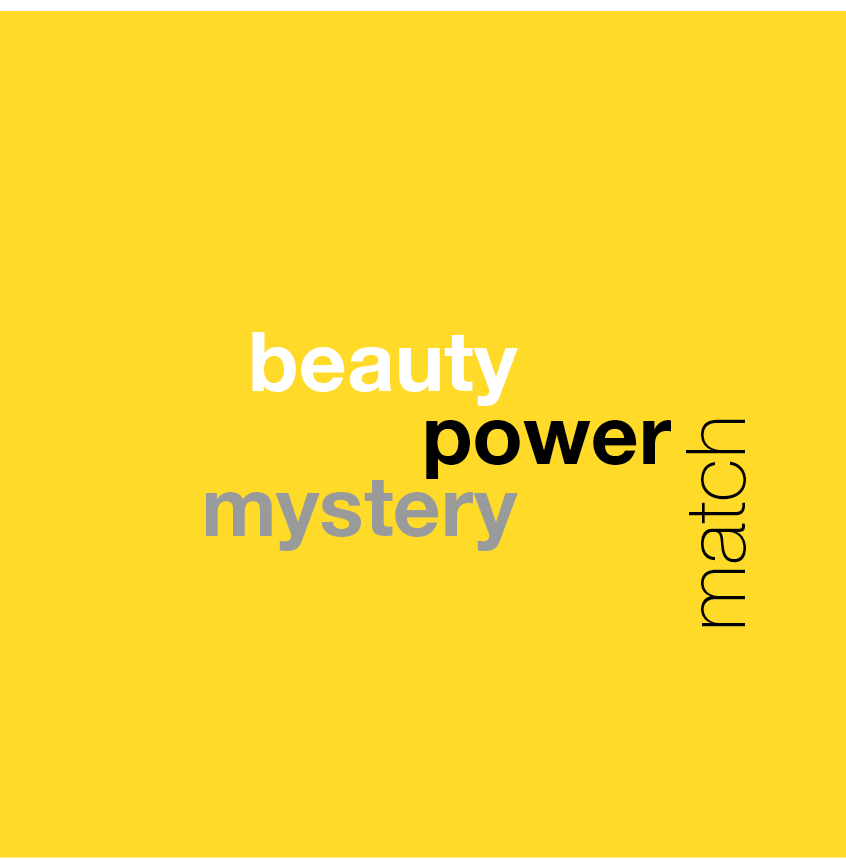 What can we learn from fungi? What do they have in common with humans? They are in fact the network of smart ‘organisational’ alliances behind life and of ingenious infrastructures making things work. They are far more abundant than plant species, older, wiser. Like humans, they have to trade or buy sugars from plants via mycorrhiza, a symbiotic form, to grow and flourish. In fact trees would be very very small without proper deals with fungi (do we recognise something here?) It is an ode to biodiversity and how this drives ecosystems from the perspective the Kingdom of the Fungi. May this BBC podcast may of interest to you and function as a discovery to a for most of us terra incognita. Something or a rainy Sunday afternoon maybe?

Their diversity is astonishing and in fact a living laboratory for stewards, leaders and managers of the public domain to develop and build more resilience into our cities. The smartness with which fungi build their mycelium wirer for kilometers underground – astonishing – is really something to learn from.

Melvyn Bragg and guests discuss fungi. These organisms are not plants or animals but a kingdom of their own. Millions of species of fungi live on the Earth and they play a crucial role in ecosystems, enabling plants to obtain nutrients and causing material to decay. Without fungi, life as we know it simply would not exist. They are also a significant part of our daily life, making possible the production of bread, wine and certain antibiotics. Although fungi brought about the colonisation of the planet by plants about 450 million years ago, some species can kill humans and devastate trees.