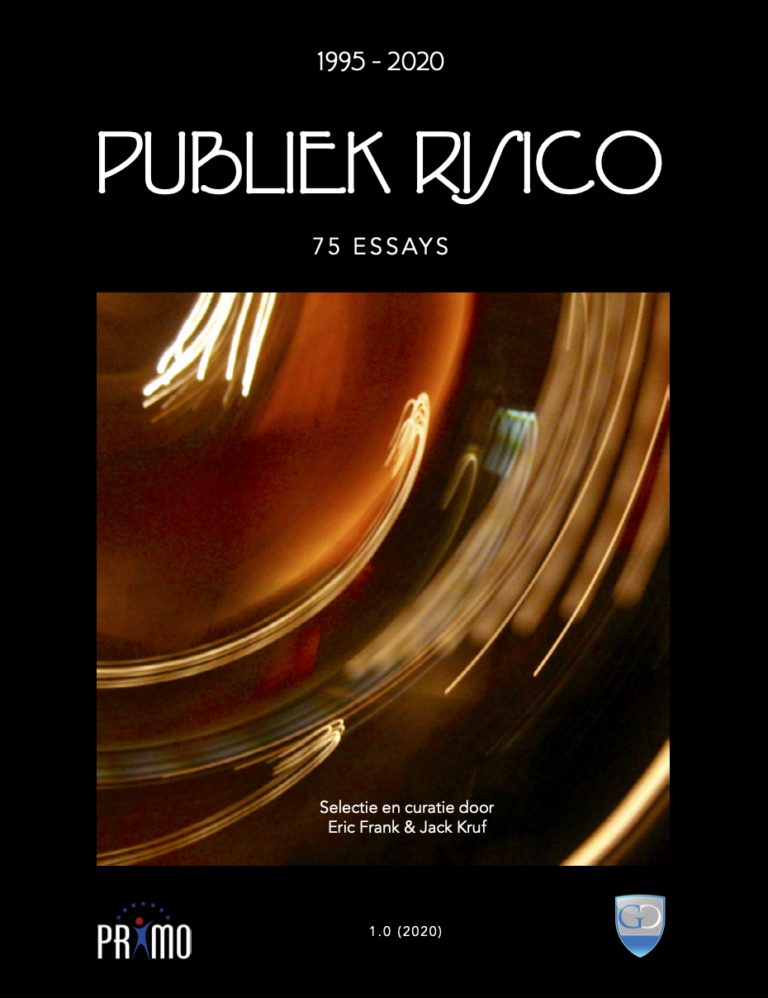 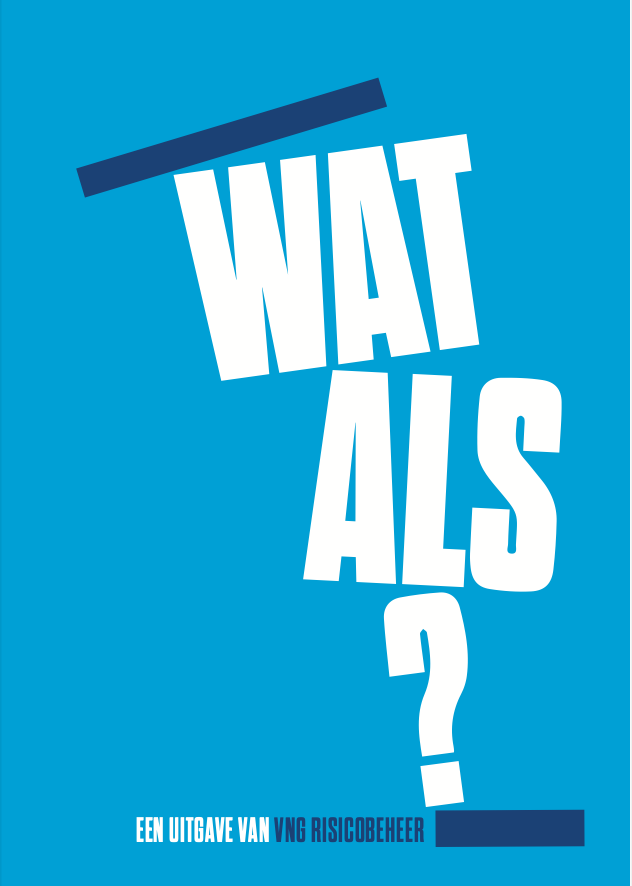 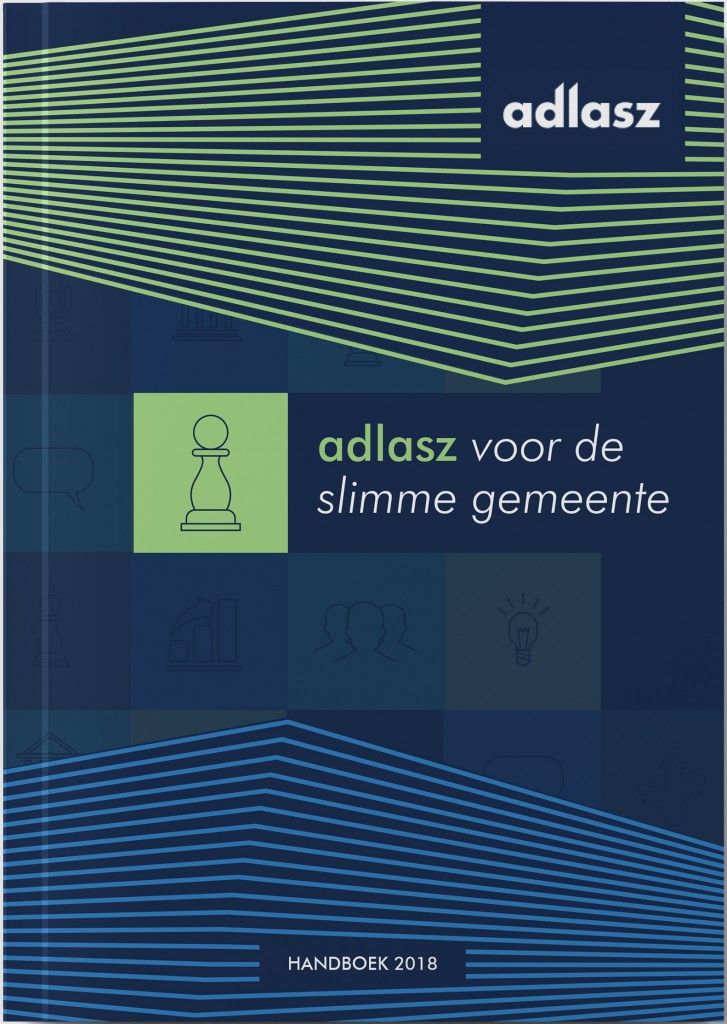 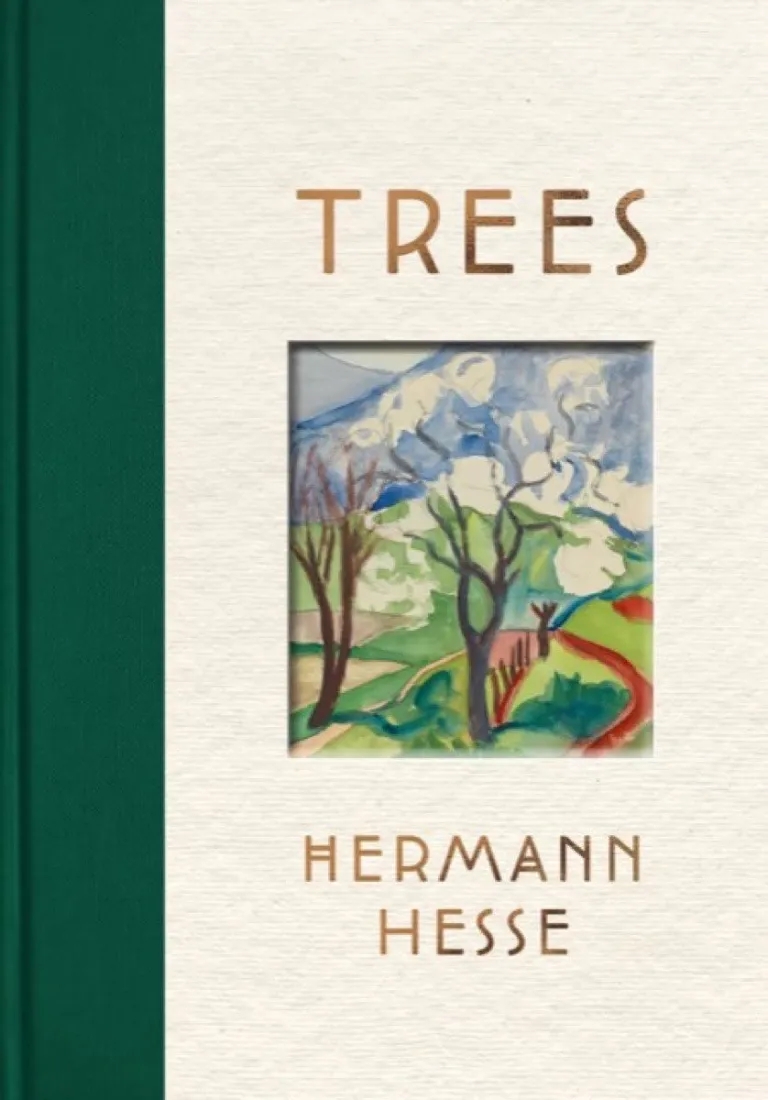 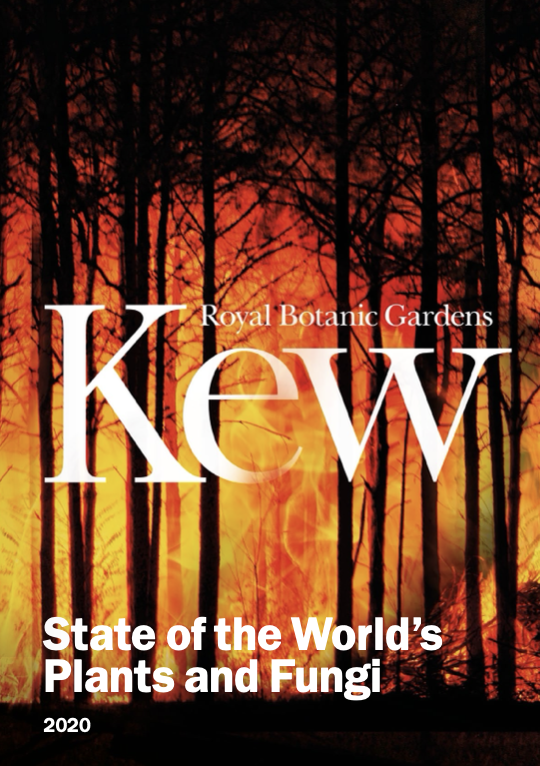 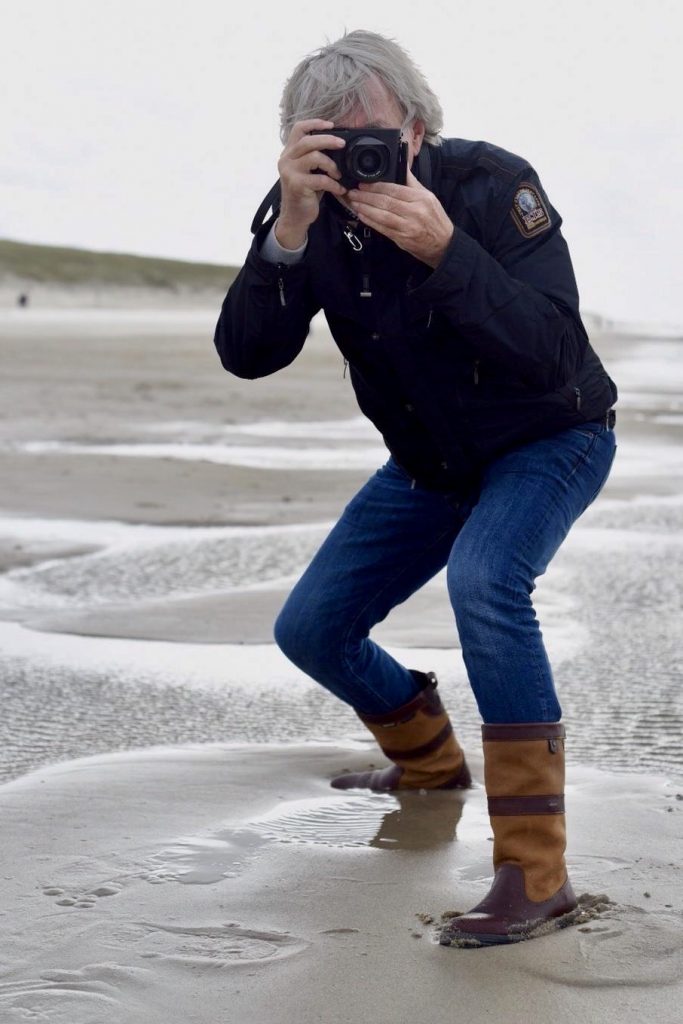 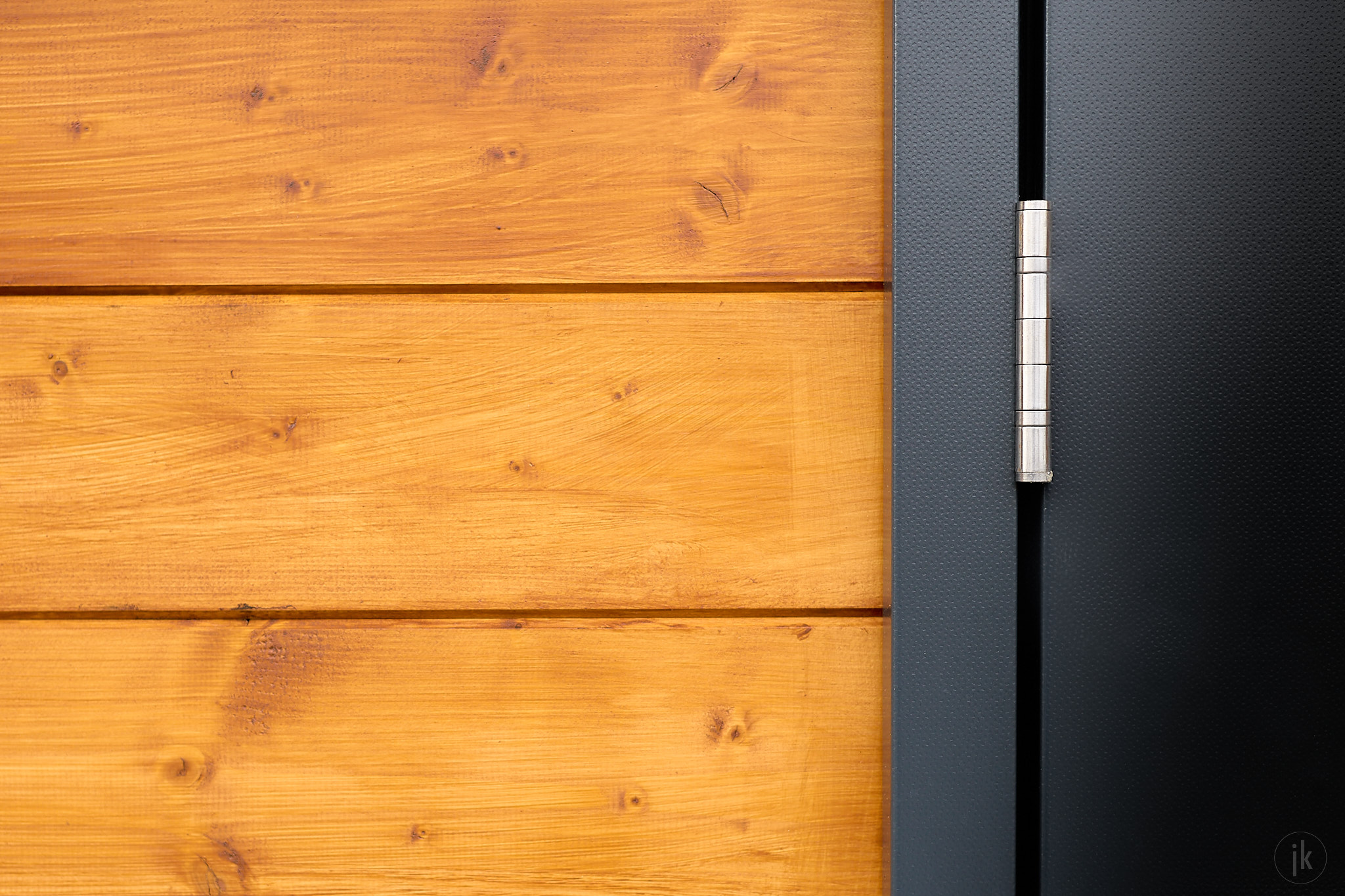 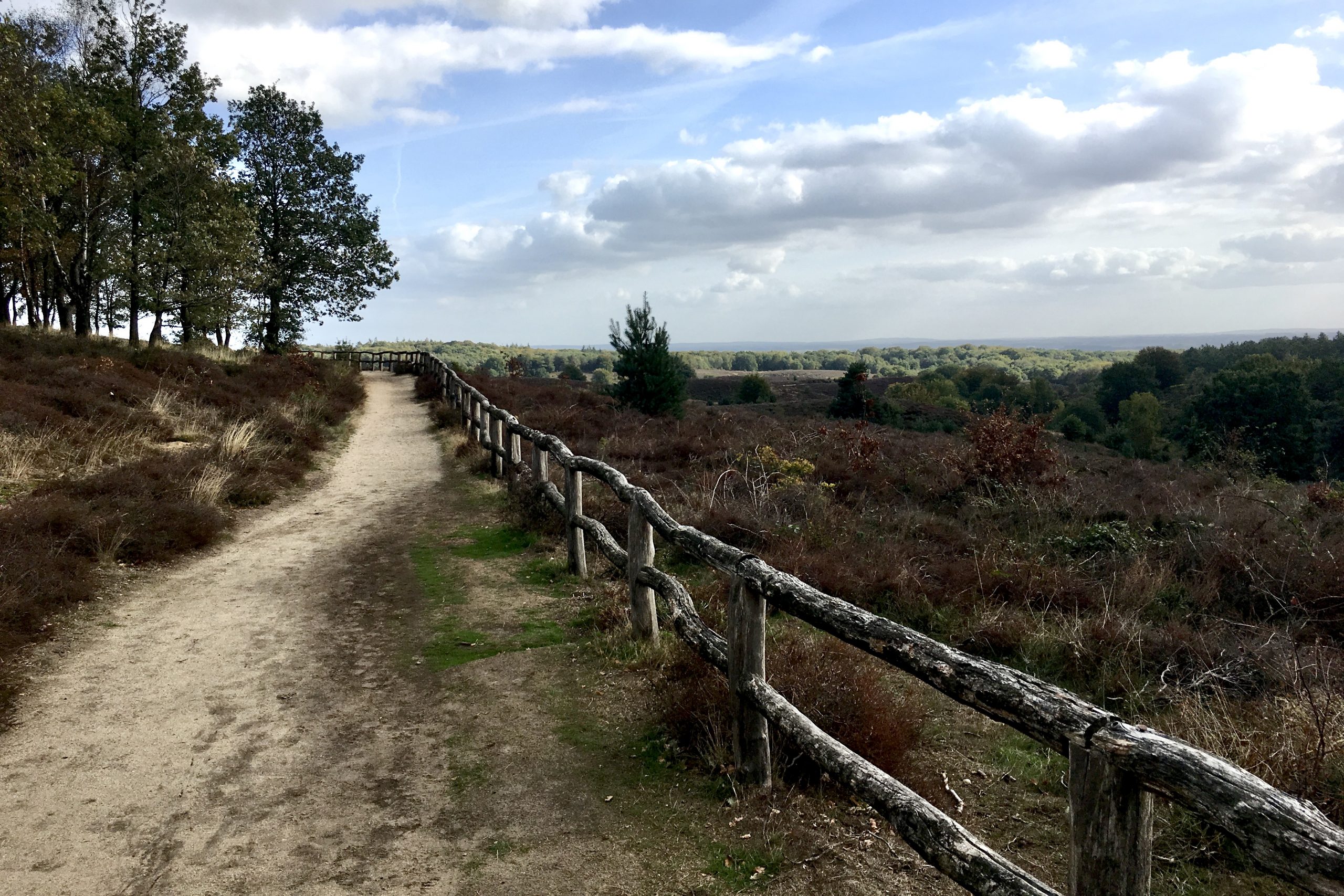 Public steward or steward of the public domain? Who at the end is taking care for our society as a whole? Bringing balance between the political world (according Machiavelli the domain of power and influence’), society, the natural environment, relevant public values, science, media and business.

Is it the system of human society itself, democratic or not, functioning or not, which is actual self-governing? Or maybe is it the King as steward, guarding us, and not being part of the political system. Can the popularity of Kings and Queens (still) be explained by the fact that we actually are in serious need for a  steward which is guarding and guiding? Or are they a sublimation of our own personal feelings about lack of security and safety in the big world?

In old English stiward, stigweard means “house guardian,” from stig “hall, pen” + weard “guard.” So  meaning “overseer of workmen”, attested from c.1300. The sense of “officer on a ship in charge of provisions and meals” is first recorded mid-15c.; extended to trains 1906.

A steward was the title of a class of high officers of the state in early England and Scotland, hence meaning “one who manages affairs of an estate on behalf of his employer” (late 14c.). The term developed during centuries, step by step, from the level of household to that of the public domain. What emerges here is the fact that government should not only deliver products, services, enforce rules, collect taxes and making regulations but also act as a steward. Taking care. Guardian angel.

The thoughts of stewardship are embedded in many beliefs, ideologies, philosophies and religions such as Buddhism, Catholicism, Gaia, Hinduism, Humanism, Islamism, Judaism, Protestantism and many more.  According David Horrell the oldest and most influential source for the idea that humans are meant to be stewards of the earth is the Bible, and in particular the opening chapters of the book of Genesis.

Within public governance though – scientifically as well as from practitioners perspective – stewardship is still in development, and compared with the “world of” beliefs, ideologies, philosophies and religions relatively small and not well elaborated. The role ofsteward– to underline the focus and feeling of this role I use the term public steward – has been defined by several institutions and scientists as one of the roles of government. This role can only be carried out by government, many say.

O yes, government. That is actually us. At least in the democratic societies. With as main – and generally acknowledged – considerations the attainment of the society’s (public) values and quality of life for citizens. I would like to add nature here. This mostly is not considered as part, rather as environmental aspect of society and defined as our natural environment. Nature though is a core in the conceptions of stewardship, but in public governance still in the background. Of course it is linked somehow with sustainability, but not truly embedded in the processes and architecture of public governance.

In my view stewardship is not that easy to embed in governing the public domain – at least being a challenging task – due to the always rich palette of  stakes, views, levels of government, political parties, beliefs, backgrounds and interests. Society is complex, stewardship in this regard a true profession.

What could be helpful is a more holistic approach (by government) of any issue, topic, plan or project; actually meaning placing strategies and policies in the larger perspective of total of values of the public area domain, for instance a city, as a whole. Not always easy zooming out from direct interests, stakes and clientele.

Moreover it becomes more and more important that also citizens and organisations living, working and acting within the public domain, truly embed the values of the public domain (as a whole) in their own behaviour. And act in the spirit of.

Public stewardship contains on one hand a balanced holistic approach of public matters and a behaviour of citizens expressing their responsibility for the bigger picture on the other hand. So not only government as steward – with for cities Mayor, Aldermen and The City Council in the lead. No, everyone of us can be (and should be, but maybe  that is too normative) a public steward and act from the responsibility for the mainframe of discussed, confirmed and decided public values.

For example a clean city (as chosen, confirmed and decided public value). Many cities have expressed this public value in their strategies and policy plan, that is way I use it as an example – is not only the guarding task of government, but in my view for everyone of us, regardless our background, belief or personal circumstances. Public Stewardship can in my view be very successful (not only as concept but as truly effective way of governing) when government and citizens act as one (the essence of democracy). For that a more holistic approach of public governance is desirable. No it is more than that: necessary.